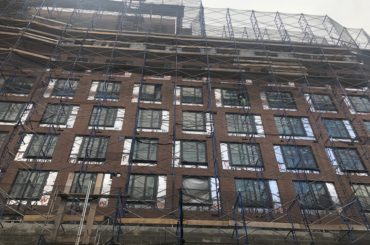 In the year since Congress passed the Tax Cuts and Jobs Act of 2017, which included a tax incentive that allowed those who invested their capital gains in a project inside of a low-income census tract called an opportunity zone to defer some of their capital gains taxes, the South […] 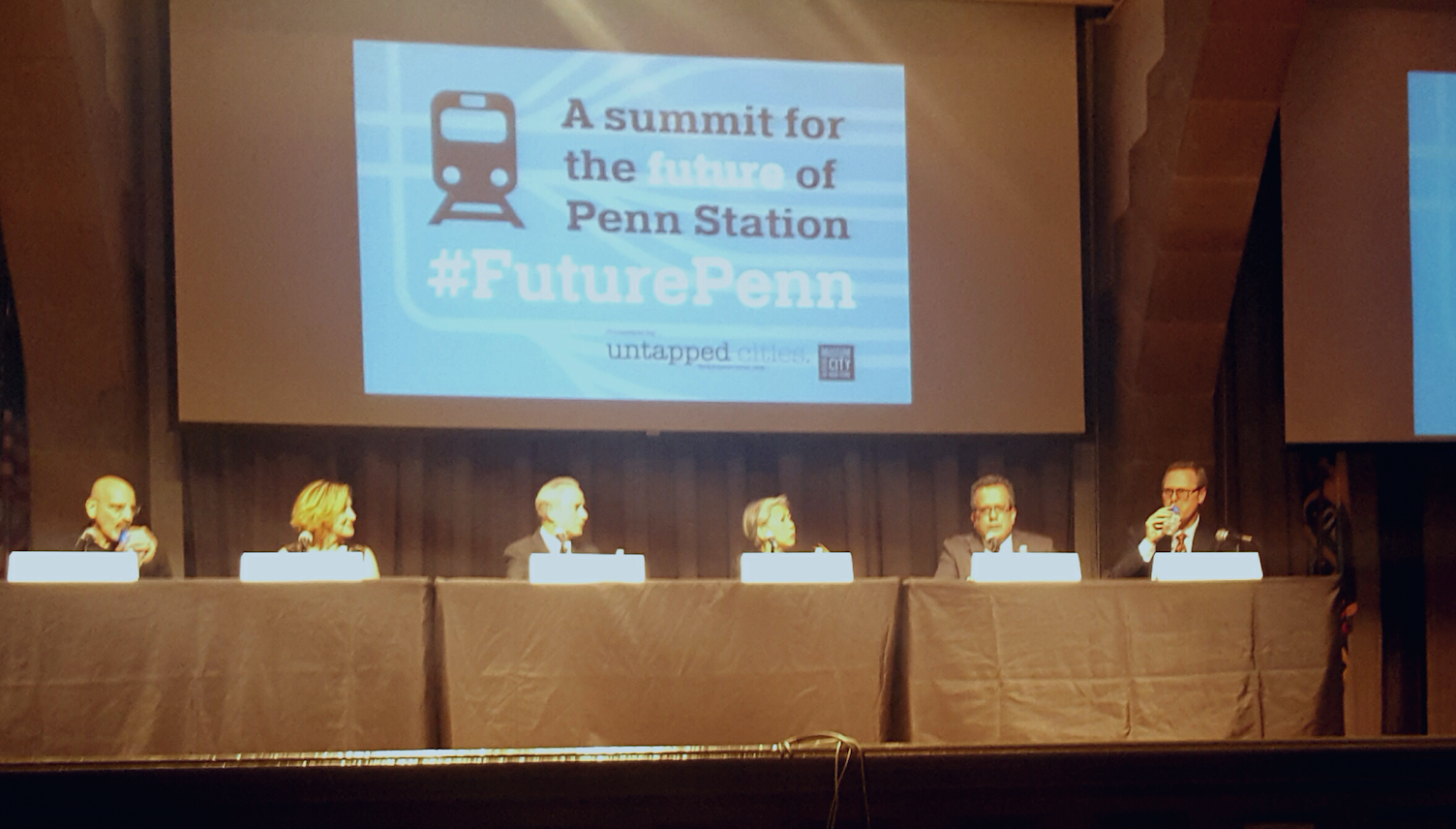 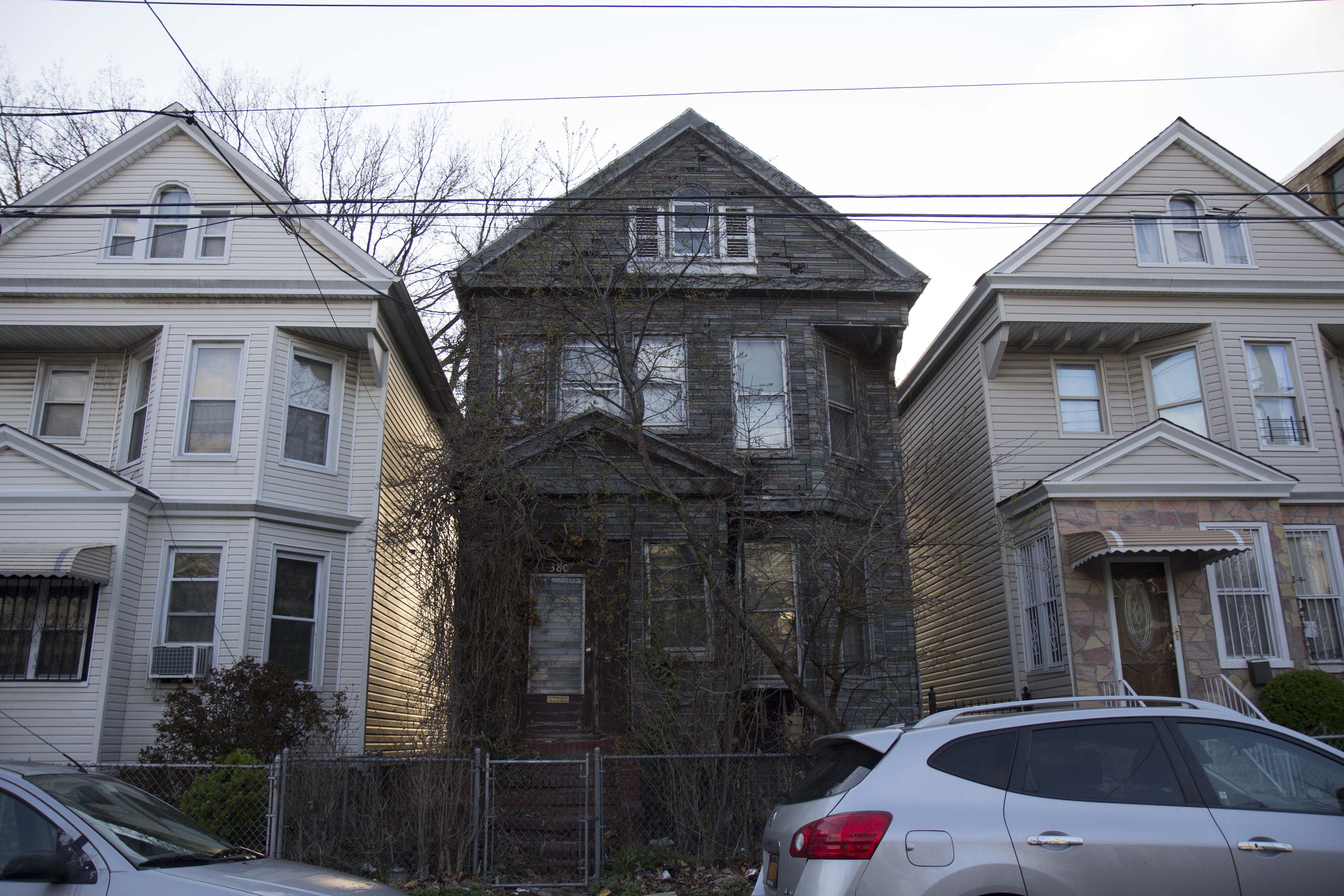 New York City is a petri dish for food innovation – it’s creative, diverse, filled with a multitude of ethnic groups and packed with adventurous eaters. While the city has served as an incubator for new food companies, businesses looking to scale up are turning to locations outside the five […]

In today’s New York, economic development has become almost synonymous with gentrification, with communities often fearing new projects will mean displacement of long-time residents. That’s the current vibe in Sunset Park, Brooklyn, where the city plans to revive the South Brooklyn Marine Terminal by the end of 2016. The city plans to […]

The city is running out of affordable office space as demand is projected to increase heavily over the next decade. Demand for office space could reach as much as 60 million square feet, according to an NYC Economic Development Corp., study released Thursday at a Crain’s New York Business conference. […]