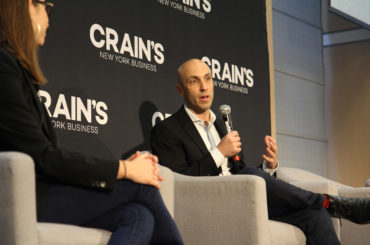 The ride-hail company Uber announced last week that it will be adding a public transportation option to its app in New York City, which may be an attempt to repair its tense and lawsuit ridden relationship with City Hall. The Uber app’s new tab will display nearby subway and commuter-rail […]